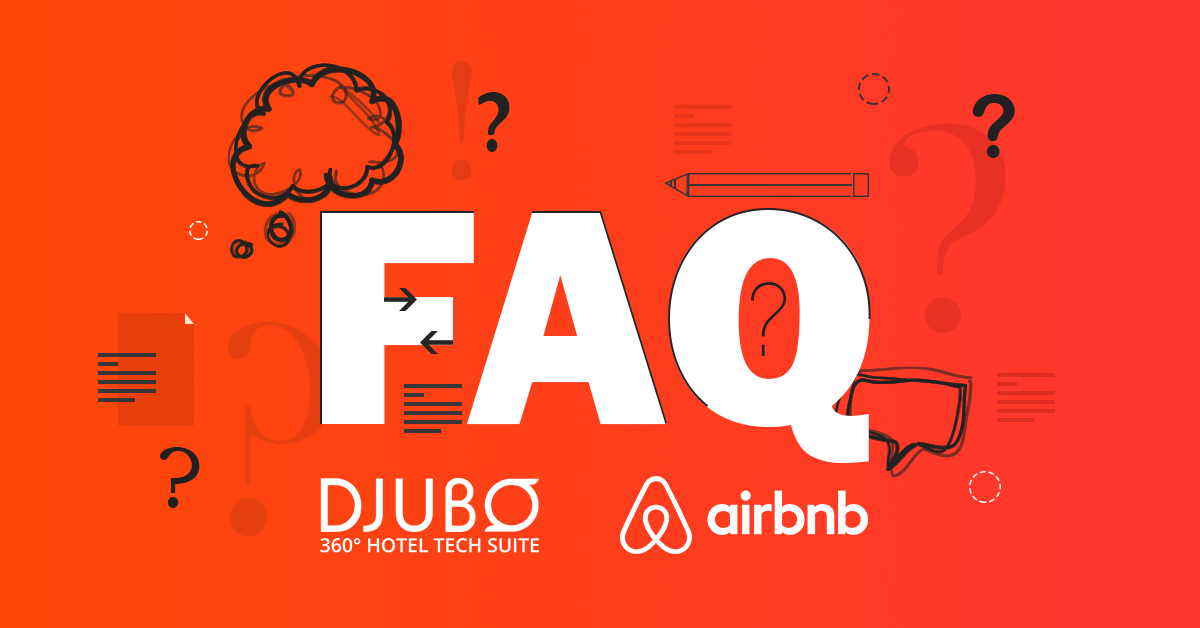 DJUBO and Airbnb have announced an Official API integration which is an official 2 way sync. Djubo is one of the very few in India which has been successful in integrating with Airbnb. Airbnb is now open to listing even traditional hotels and bed and breakfasts and all kinds of accommodation businesses on its platform. With this partnership, DJUBO’s client hotels will be able to manage their rates and inventory on Airbnb seamlessly without having to login to the Airbnb app or extranet.

How is Airbnb’s Business Model and Interface Different from Other OTAs:

Which Rates will be Pushed to Airbnb via DJUBO?

DJUBO will be pushing the sell rates that the hotel sets up on the OTA rates tab under Manage this property > Rate Setup > Best Available Rates > OTA Rates.

How will Airbnb Handle GST/VAT?

How Can I Start Using Airbnb’s API Connectivity via DJUBO?

Previous AIRBNB arms up to OTA Model for Hotels, Selects DJUBO for Official Partnership
Next What is the Best Channel Manager for your Hotel? 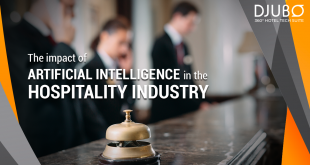 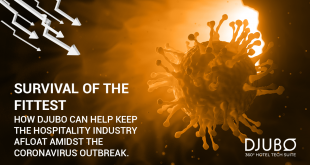