The fundamental purpose of a Rate Parity Agreement between an OTA and a Hotel is to secure overall integrity of rates across the internet. Thereby offering a fair chance to both parties to make a sale. One could even go so far as to say that it would be fair if the hotel’s had a slight edge, after all they are the primary service provider. That should have been the ideal situation. In the cut-throat business world, however, situations are almost always far from ideal.

To throw further light on topic of debate, what does the Rate Parity Agreement actually mean? According to the report released by the “Evercore Group”, it means three things:

So, the overall purpose of such agreements comes down to two things:

But, are Rate Parity Agreements serving both these purposes sufficiently? Short answer, no. And let’s begin the longer answer with a real-life example:

Notice the room rate for a particular room at the hotel’s own website.

What are the Various Methods to Increase Hotel Sales?

What are the Various Methods to Increase Hotel Sales? 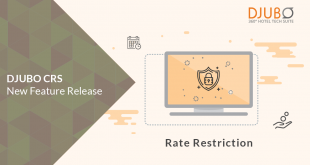 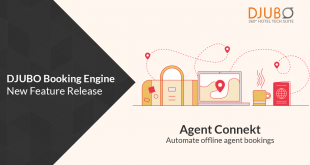