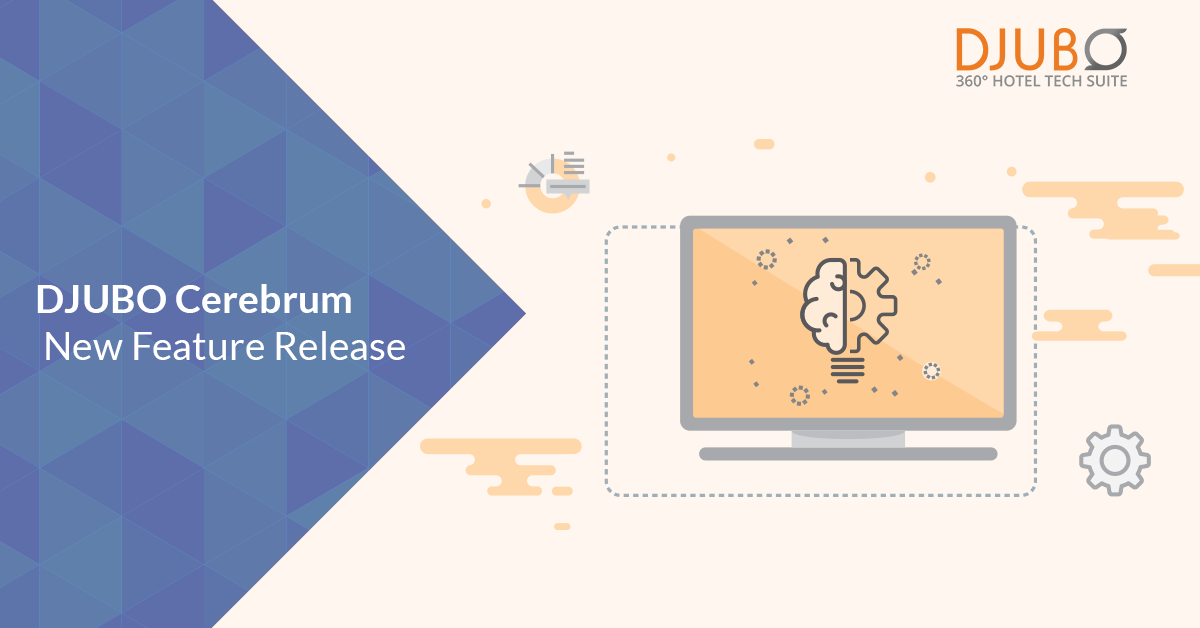 The same will be tracked into the activity logs, notifications, alerts as well.

Also, same will be tracked into activity logs at CRS, Alerts, Notifications as well.

Also, a new filter named as revenue rule has been added to filter the alerts.

4.Days Out in Revenue Rule

If any revenue rule is mapped for any date, revenue manager would be active just before the defined days out days.

Three dots would be visible just next to revenue rule name by which user can edit, delete and deactivate any revenue rule.

5.Any Revenue Rule is Being Marked as Deleted

6. Any Revenue Rule is Being Marked as Deactivate 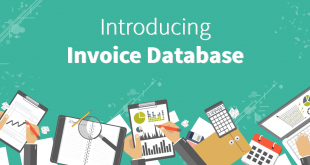