DJUBO – leading the innovation in Hotel Tech Year in review – 2019

With 2019 having come to an end with a BANG, we at DJUBO are proud to say that we’ve had an immensely successful year. A range of product implementations and innovations have shown that we are at the top of our game. And with our aim of getting higher, we are looking toward a more booming 2020. In a nutshell, here’s what 2019 looked like for us at DJUBO:

To summarize our key achievements for the year 2019

Kick start your 2020 journey with DJUBO and experience the benefits of joining hands with a futuristic Property Management Platform. Stay with us & grow with us! 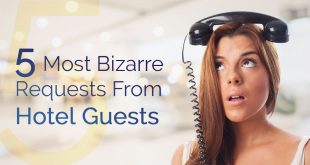 5 Most Bizarre Requests From Hotel Guests

5 Most Bizarre Requests From Hotel Guests 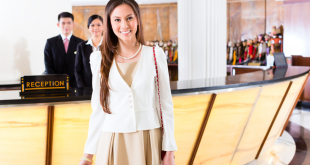 How Can You Use Your Hotel’s Reviews to Improve Your Revenues? 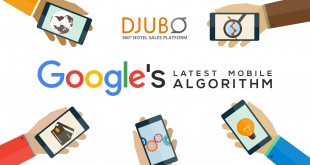