1. User can now print GRC form from the print icon provided along with the Guest. 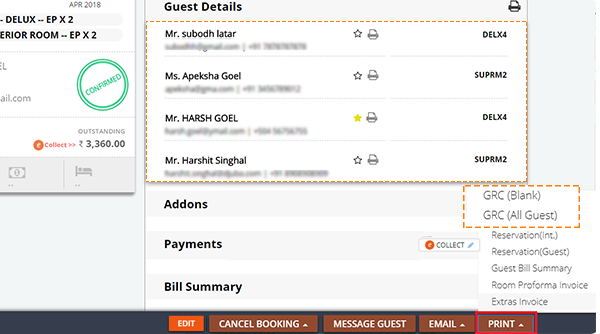 2. GRC form will be pre-populated with the guest details provided on the voucher. 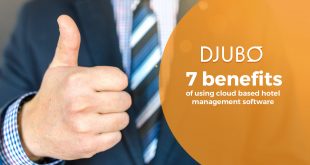 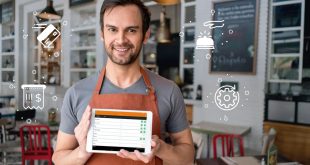 Features and the Importance of a Property Management System 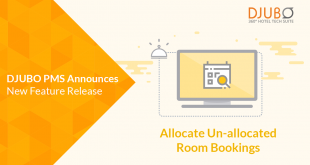